This week I have tried to make the game working on an older computer. On the same computer, I have windows 7 and Ubuntu 15 it would be reasonable to think that if the game works it would be working on both OS, but that’s not the case ! It’s only working on Ubuntu without the shaders enabled (the shader load correctly but when I need to use it the framerate drop to 0). On Windows 7 it crashes when calling GPU_Flip() with an OpenGL 2 renderer and even with an OpenGL 1 renderer. The memory is corrupted after that. So the issue is in SDL_GPU, it probably tries to use some OpenGL functions not supported correctly by the driver but found by GLEW. So when the issue is probably with the graphics card driver and I have the latest update I can say the game is not supported on this computer.

I have decided to add some maps for the level 4 and time, I can have more character and, different characters by day or night to have the game world more elaborated. The story is linear but with multiple endings so I can add more conditions to have a certain

ending. For this chapter, the story is not very precise yet because it’s the middle part of the story so I am trying to make this part interesting and cohesive with the ending.

For the  characters, I start with a rough sketch to have a general idea and after I am convinced I refined it and correct mistakes, clean it up and add color, shadows etc… 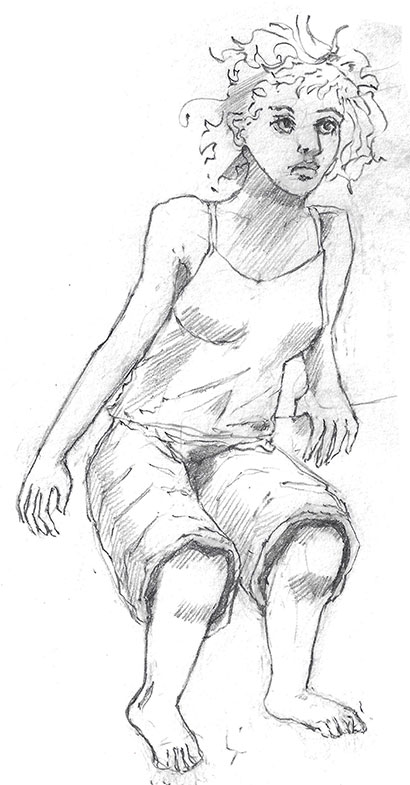