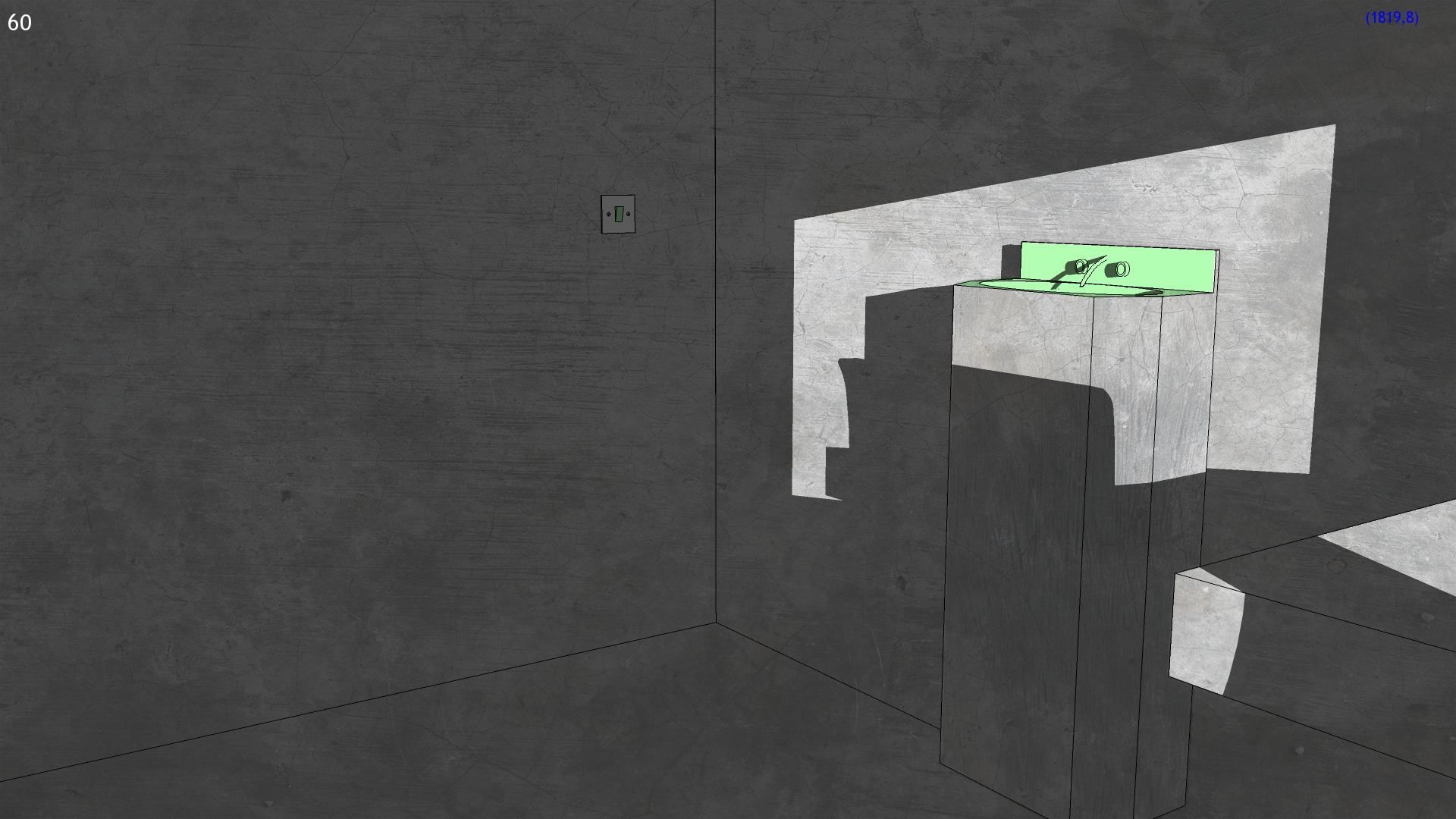 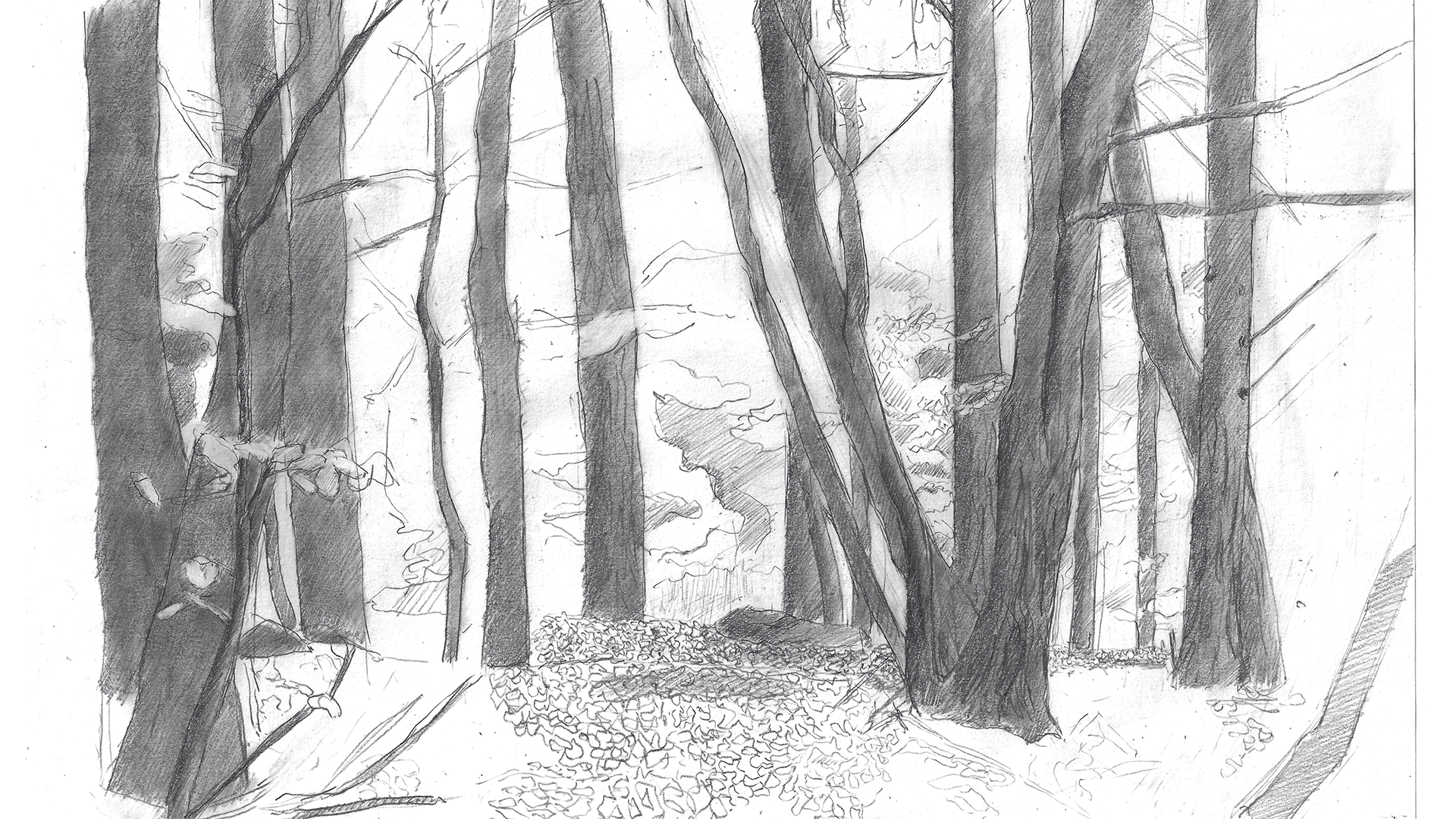 The last week I was polishing the level: create icons for each item, add more texture for the maps. But during the week I became ill so during two days I was not able to make any progress the game. At the end of  the month I hope the first level will be completed so I can advance to the next one. Every level will not have the same number of maps:

But even if a level have a small number of maps the task that take the most of my time is when I animate, so just one map with lot of animated things happening could take more time than 10 maps for example.

I try not to post too many screenshots of the game in order to avoid spoiling the story.

This week I have completed most of the maps for the first level, sometimes a lot of editing in photoshop is required to have a nice result. I have also drawn and colored a lot of objects. 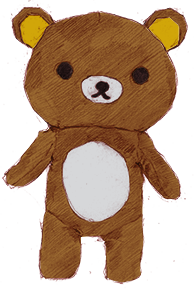