The art for the level 4 is not finished yet so I have drawn characters and backgrounds. 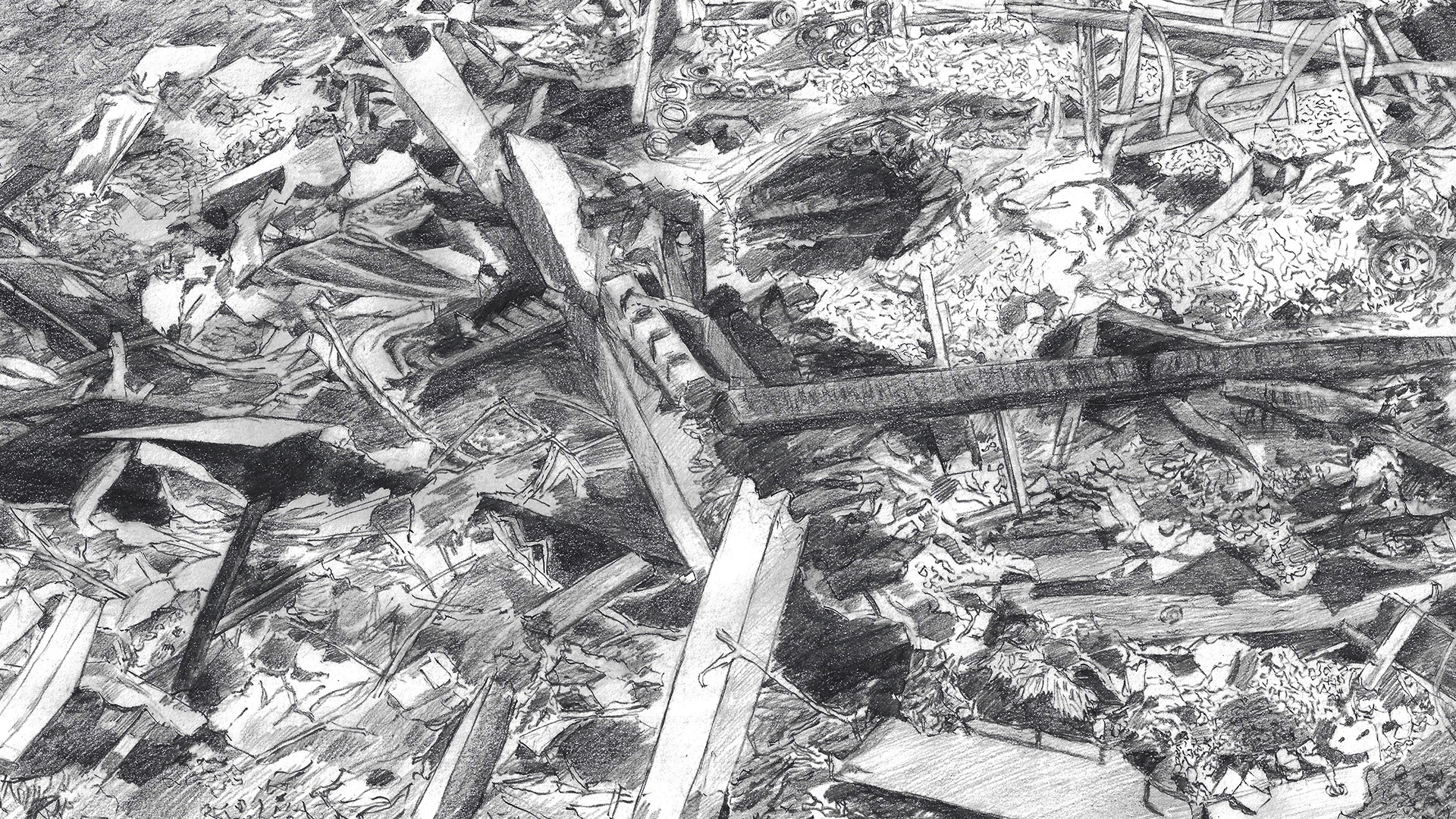 This take lot of time (3 days for the map), I use references most of the time if I want to have a realistic look, most of the characters I draw without references have a style and are girls :). 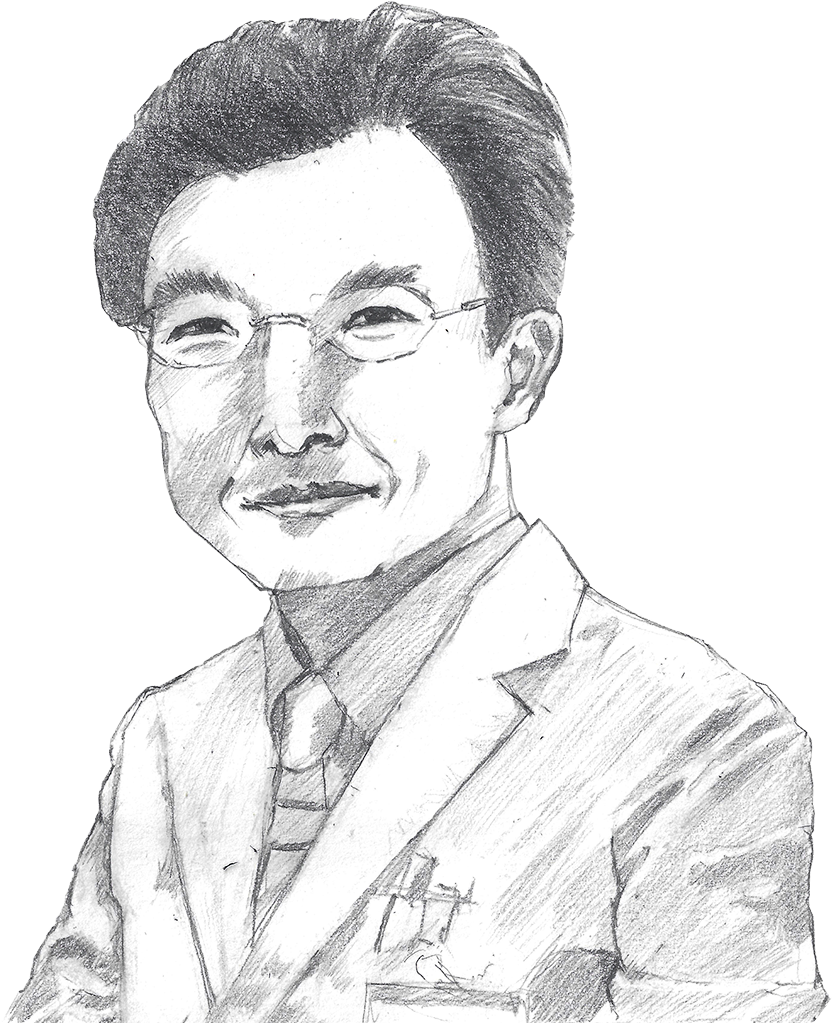 I want to have a style for the character but for more variety I prefer starting with a first version of the character based on a picture. I have some more maps and characters to do and also coloring and after that, all the art on the main level will be done. There will be more if I add animations but for the moment, I am trying to get a feel of the finished game (without the polishing).

The game is running works with Emscripten but has a lot of bugs with files and unimplemented features. For example, SDL2_image can only load png files because libjpeg and libtiff are not yet official port. So I want to import Jpeg I have to port libjpeg and modify SDL2_image, I have already spent two weeks on SDL and Emscripten to find out the library is not yet mature. I try to make a game, not a game engine but sometimes with low-level libraries I am forgetting what’s important in the end.

With things like this I can be behind schedule by a lot, I have 18 months where I can work full-time on the game, I am trying not to waste it  but sometimes there are changes and discoveries that can delay the game. I see a lot of indie developers where they underestimate the development time by a lot. They think the game will take a couple of months and in reality, they need 3, 4, 5 or more years to make the game. For games that are successful like Fez, Dust: An Elysian tale, Stardew Valley, Limbo, there is no problem, because they can continue to do they next game. But for less successful developers it can be harder to continue, they are the struggling artist or writer of modern time (this is true for every job in the creative field without a salary). But will you be able to live with yourself if you publish and an unfinished game which became successful, I don’t think so. In my opinion, success should not influence the satisfaction and regrets you have with the game. Success only influences the context of creating things (being able to make a living out of it). That’s why success should not be the goal if it doesn’t matter but the idea of being successful is nice. And that’s a social bias created by society: “you are happy only if you are successful”. For example, if I assume I have created Candy Crush Saga despite the success I will try to not appear as the creator and feel shame for the success of the game. The goal should be something lofty that goes beyond success, for example: “make something that inspires”.

I am working on a port of the game with SDL2, there was a lot of bugs so I have spent the week on it. Most of them are fixed by now, I can again continue the level4. I am setting up Emscripten for the project on a Ubuntu virtual machine. I will use CMake for the project to generate configuration files without spending too much time. I have also linked SDL2 statically. This took me about two days of work to compile SDL2, SDL2_image, SDL2_ttf, SDL2_gfx, SDL2_mixer with the dependencies. In the future, the game will use SDL2 for everything except the audio where I will keep SFML_audio if I can compile it with Emscripten. It’s a shame that I have to switch to a library I don’t like for the sake of platform support. But I keep telling myself that if I don’t do it know I will do it after and probably regret it.

The level is going well, adding new maps and things. This takes place in a big city so I have created a method warper to update  the name of the place available. I continue the refactoring moving getters and setters in the headers, trying to get rid of all the premature optimisation with threads, because before I was loading big  4096*4096 textures, but since I have started this project full time, now every maps (1920*1080) are  in 2048*2048 textures with animations. 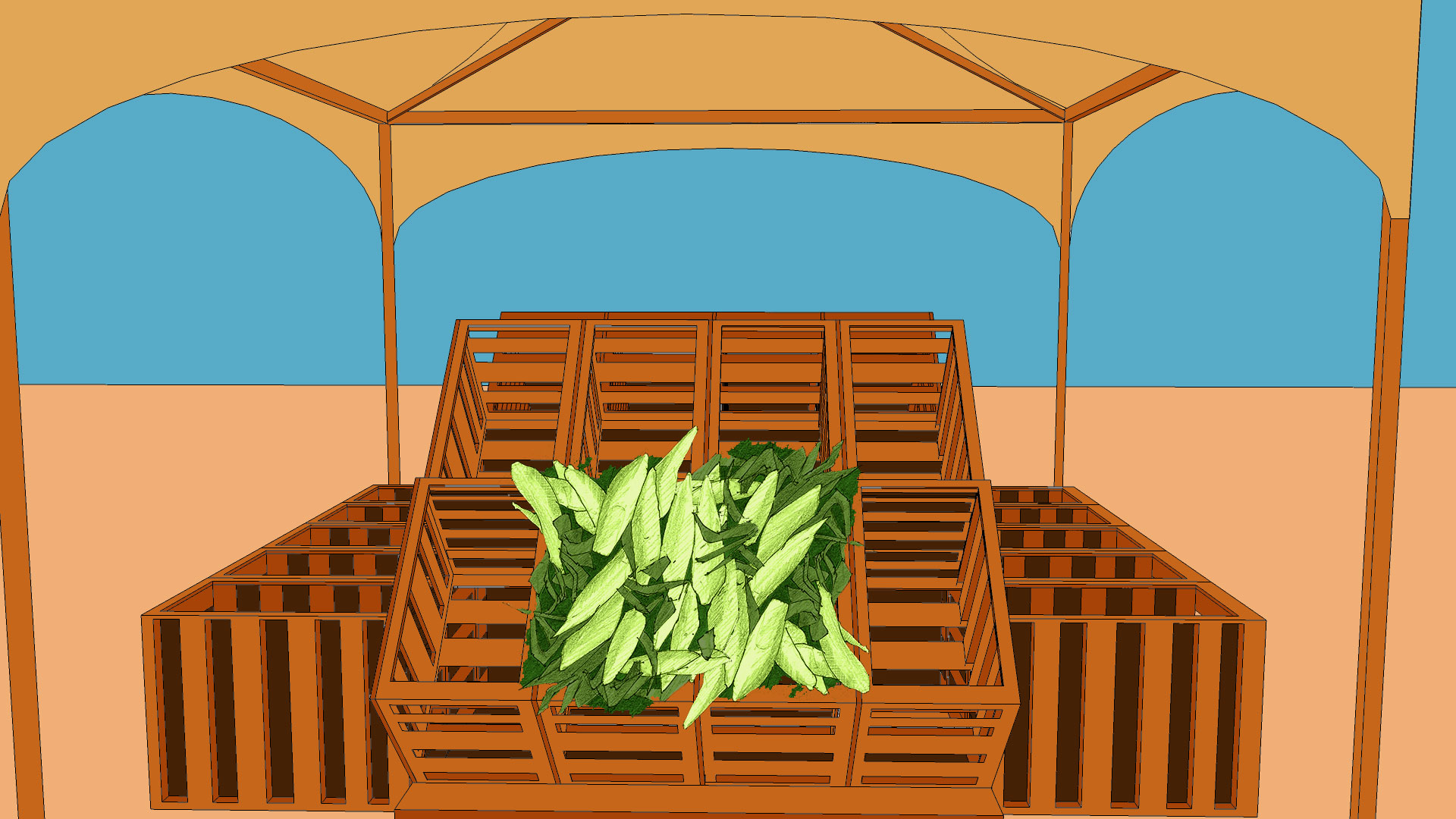 I am trying to add a lot of variety in the backgrounds and colours to give the game appeal. Animations and dialogues will give life to the game. I have been thinking about making a web version of the demo, but for that, I need to either rewrite the game engine in javascript or change the library SFML to SDL to compile it with Emscripten.  I have already tried with pixi.js and it will take a lot of time to implement and to maintain updated. With SDL, it could be simpler but I will also have to maintain two projects instead of one. So the “best” solution is probably to only use SDL for the project, but I prefer SFML  over SDL. SFML will probably not support Emscripten after a long time so maybe I should give SDL another try…