This week I have focused all my time on drawing characters and doing studies of photographs. This takes a lot of time because to improve you need to do that over and over. Maybe I will modify my schedule to do all these studies during the night. This way I can see  the game progress as well.

Also redoing the rendering of the lines for the laboratory (in the level 3) with SkecthUp. 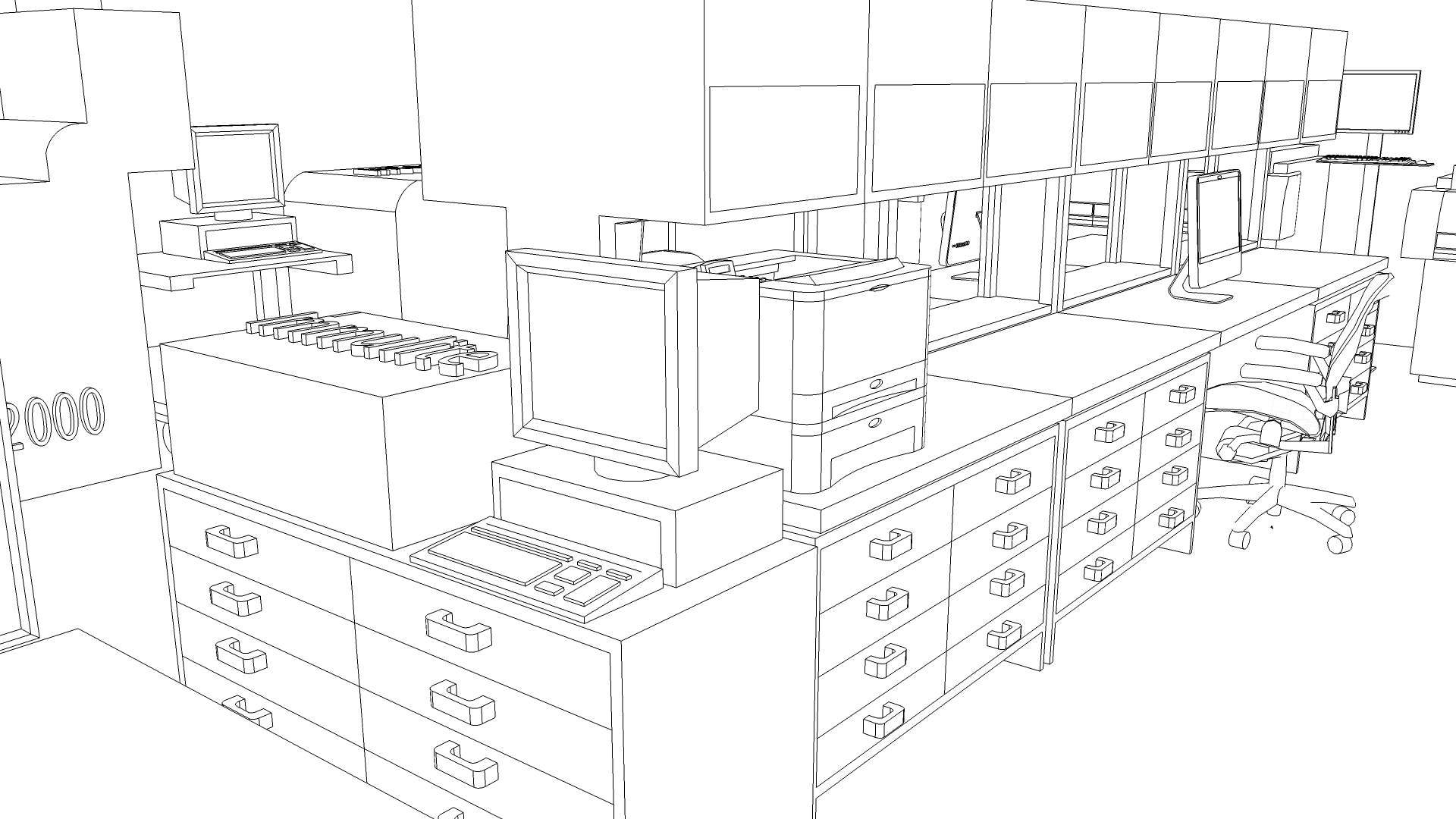 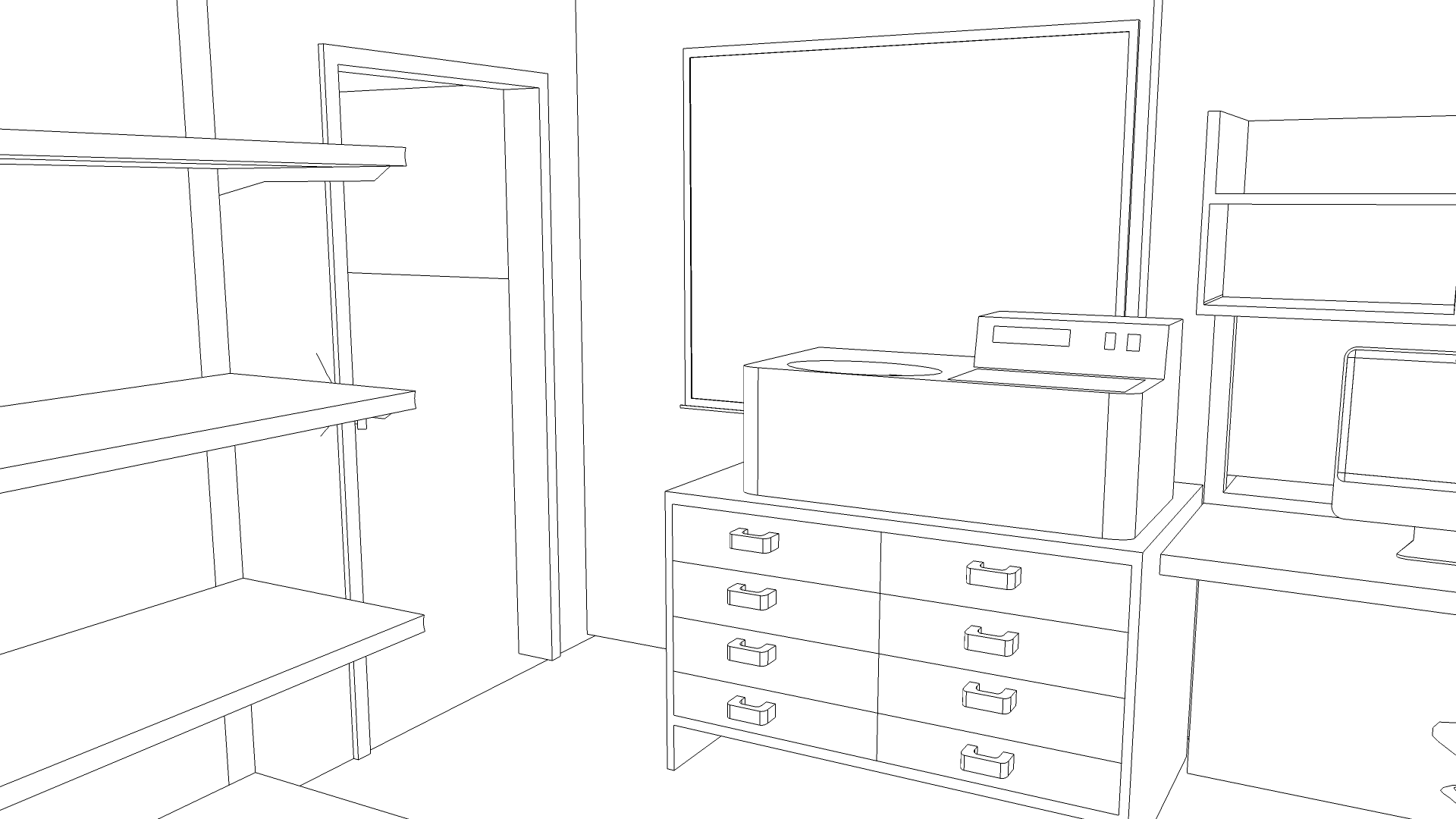 I have done a little bit of texturing with the outside of the lab, the inside is more complex so I will experiment more. 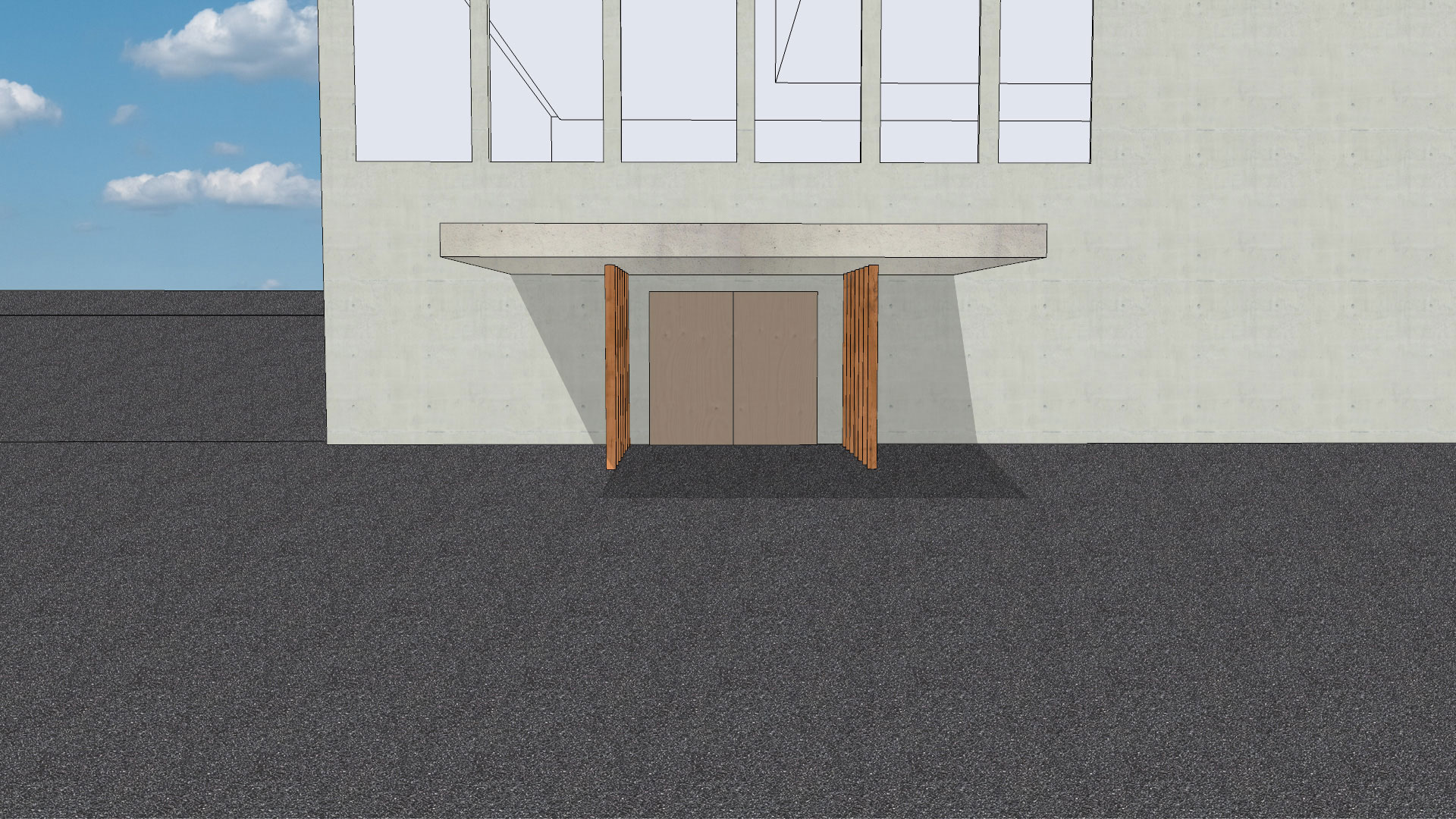 The last  week I have been away from home during three days to celebrate Christmas before Christmas :). Nevertheless, I have done more drawings with the tablets, trying to shade and color the human figure. 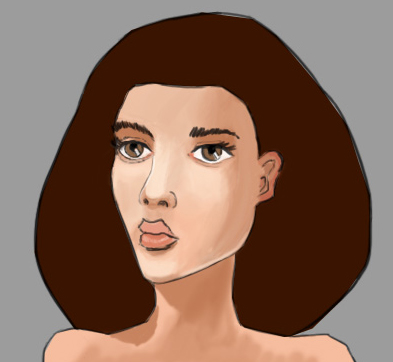 I need to do a lot more studies before trying to make it look nice and finished. I have also finished an animation of a fire:

This week I am doing more backgrounds for the level 3 with also more studies, I will probably post some of these on deviantArt.

At the beginning of the week, I was fixing bugs on the demo version. After that, I have spent all my time on improving my digital art and finding new designs for characters. I am not used to draw with a tablet, so drawing nice lines takes me hours. 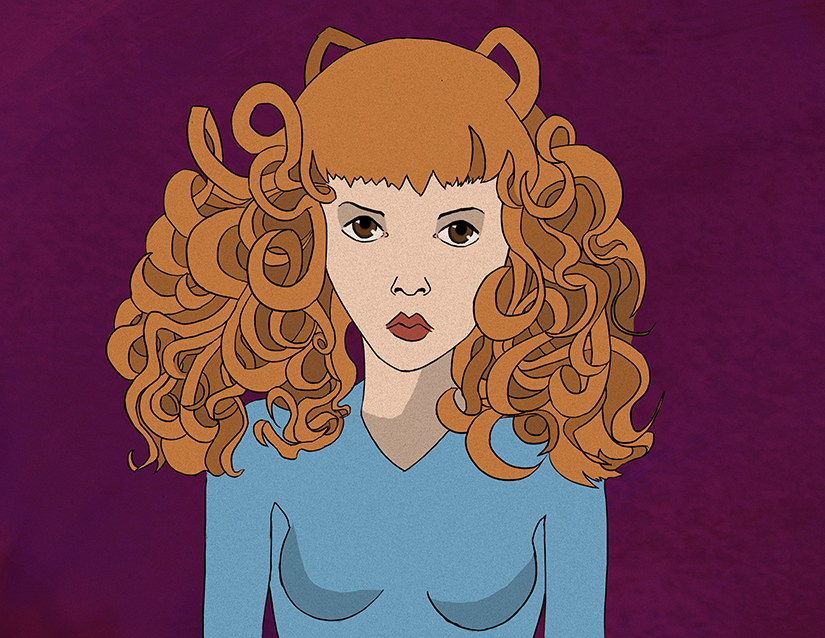 I have also posted the art of the demo on DeviantArt. This weekend I have done a game Cell growth for the Ludum dare 34 so I am kinda tired after programming for 30 hours x).

This week was different than the others because I have worked on fixing bugs for the prototype and at the end of the week I have released a prototype of Hope on Game Jolt :).

So let review how it went on Game Jolt:

Some of the views and plays are mine because I have checked if the zip file were not corrupted.

So maybe around 18% of people who see this page downloaded the game. I do not know if this good or bad but let’s assume it’s in between. The main problem with every game posted is that they have 24 hours of fame (or maybe less) of visibility  in the front page.

So making a good impression is important to have as many of download and reviews as possible and then the more persons you have the more rating you can obtain. And the rating is pretty much everything when it comes to staying on the front page. And if you are not on the front page you are done with Game Jolt in term of visibility. There is also a system where the team of Game Jolt plays games and if the liked it the game is featured. Every game featured have the huge boost in visibility because this is the most visible thing on the front page, and also they make a tweet every time a game is featured.

To conclude: This was a good idea to not release the game on other big websites (greenlight, itch.io) because the chances of success are very low if you do not have a small community following your game to have enough momentum.