I have approximately no people interested in the game, and this means no feedback and no profit. With all the piracy on PC, I expect to make a small profit from it, but between a small and no profit there is a difference. For that, I have put more efforts in social media (creating articles) and created a web page for the game: hope-game.com but create content with bad SEO do not help much.

So I have focused on making a prototype of the game and I will release it on Game Jolt this week, there are small bugs and I need to make a trailer. Again if I do not invest time into the presentation, people will not invest time in testing the game, they will probably not even consider to download it because his file size is around 80MB compressed and 90MB uncompressed (png images are not compressed much with the format zip).

Another problem I have been when I compile the game on Ubuntu everything works fine, I have a static linking of the libraries but when I tried to execute the game on Fedora. The game crash with a  segmentation fault (core dumped). So I have tried many things, and I when I compiled on Fedora everything is working but when I try to execute this version on Ubuntu I also have a segmentation fault. Conclusion: Linking statically do not solve everything.

The last week I have focused on the background and the objects, and a bit of animation for the level 3. I guess most of the art of this level will be done this week. This is a good thing because this level is one of the longest. 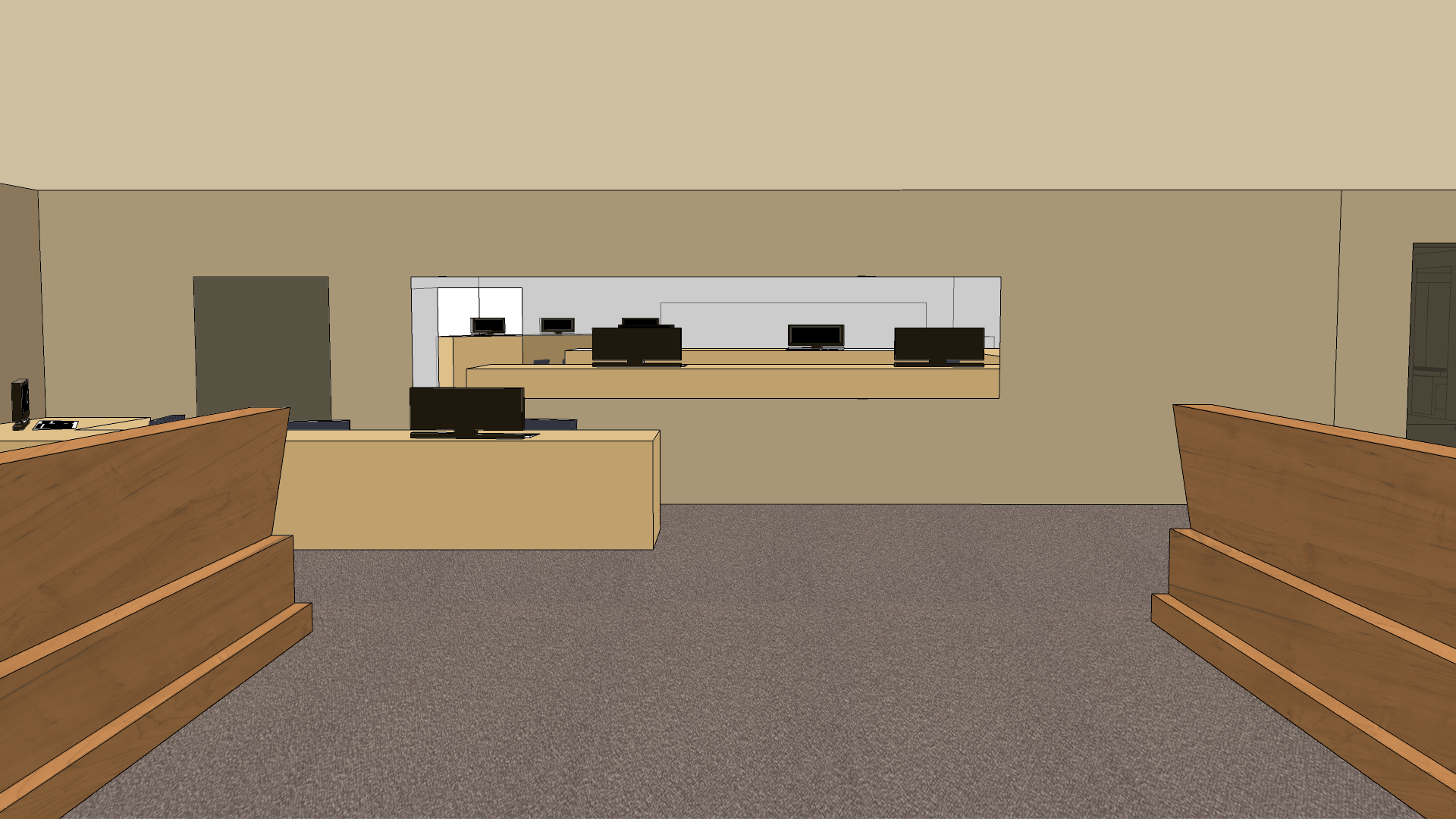 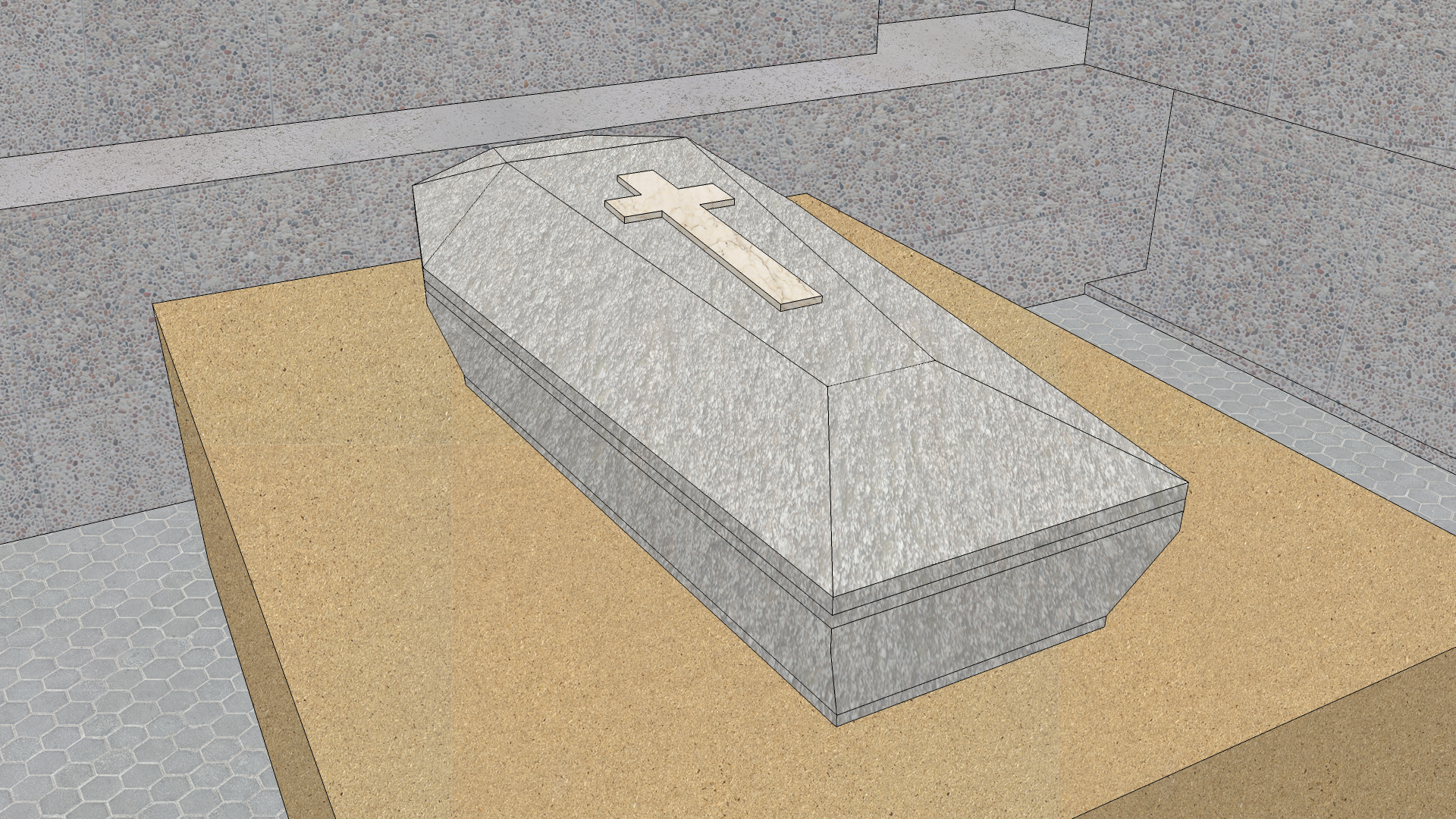